WHAT ARE THE TASKS OF A FILM PRODUCER

WHAT ARE THE TASKS OF A FILM PRODUCER

Author: Kylie Dane
Category: Cinema, Movie
Comments: Comments Off on WHAT ARE THE TASKS OF A FILM PRODUCER 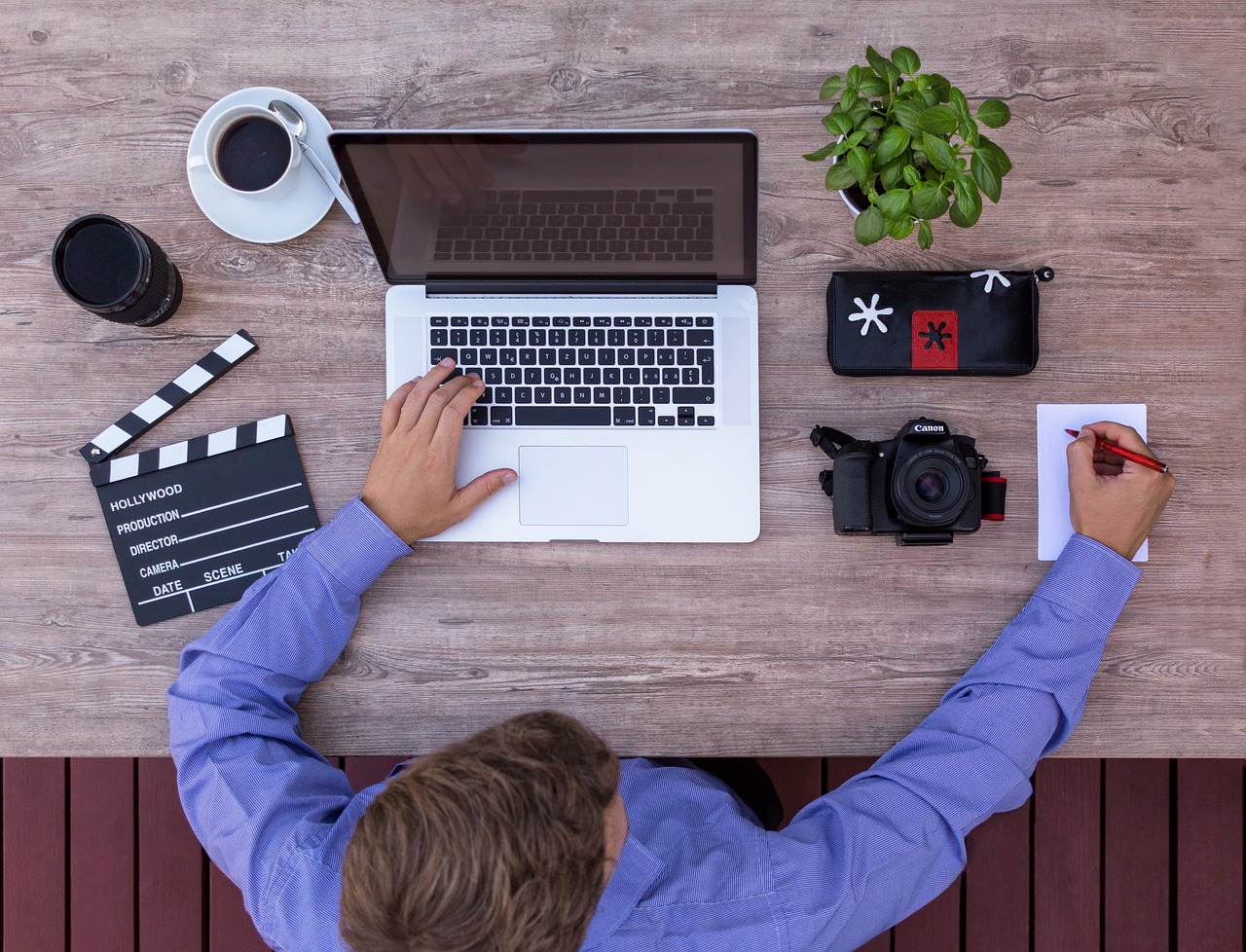 Film producer sounds like an absolute dream job for every cineaste. But let’s be honest: Do you know exactly what a film producer does? And how do you actually become a producer?

What is a film producer?

Actually, there is not one film producer, but several different ones. In principle, producers are responsible for a film project: they not only manage and procure the necessary budget, but are also responsible for the sets, filming locations, equipment, props and costumes and coordinate the film team. So they make sure that the film project is running.

Since one person could not do all this, there are several producers who take care of the different areas of responsibility. Behind every film and every TV show is a whole team of producers who manages the artistic and financial goals of a project. In the following we want to introduce you to the most important producers.

He is called Executive Producer and has overall responsibility for a film project. So he is there from start to finish: from the project development to the filming preparations and the shooting up to the completion.

Above all, it ensures the procurement and provision of the necessary budget. Many executive producers are investors at the same time and put their own capital into the project. They also take care of the drafting of any contracts. So the executive producer is something like the head of the film project. Sometimes there is more than one, and in many productions well-known actors or directors act as executive producers. This not only provides a good financial injection, but is also a good promo.

Above all, a line producer needs logistical talent, because he coordinates not only the timing of the project but also all employees. With it stands and falls the successful production of a film, that is why a lot of commitment is required in this job. Of all, the line producer probably gets the least sleep.

This term refers to a producer who works with other producers. Mostly the line producer, to whom he submits proposals and recommendations on the development process. The Associate Producer, as he is called in English, must be a real multitasker.

On the one hand, it collects and organizes information in case of investigations for production. In television productions, for example, he arranges interviews with experts and guests. It also checks statements and opinions for accuracy. This is particularly important on political and sensitive issues, so as not to jeopardize production and the final product.

The associate producer sometimes intervenes in the script and is involved in its development. He should also be able to write, because he is allowed to improve and actively co-write. He is also responsible for the sets, music, props and takes care of the needs and requests of the production team. If an actor has an important concern, then this usually ends up with the associated producer. For many, the position is an important step on their producer career ladder.

As soon as the film is shot, the post producer comes into play: he is responsible for the coordination of the editing, the special effects, the sound editing and all other post-processing. Under his direction, the film is only finished in the first place.

He, too, draws up timetables and ensures that they are adhered to. This includes test screenings and the release of the finished film. This process can take several weeks.

Get a discount on plant seeds by entering the Seedsman discount code.